Everything You Need to Know About Riverview Cemetery

The Riverview Cemetery overlooks a dramatic bend in the Rivanna River across from Pantops. Originally farm land, the cemetery provides a scenic resting place for many of the families who once lived and worked along the banks of the Rivanna. The Riverview Cemetery Company was incorporated by a group of local businessmen on December 29, 1892 with a mission to establish a cemetery "near and convenient" to the City of Charlottesville and properly ornamented with "trees, shrubbery or flowers." In February 1892 the Company made its first land purchase of 27 acres from the Charlottesville Land Company for $6,987.50. Riverview continued to amass small quantities of land over the years from neighboring lot owners, residents and the Albemarle Golf Club on its western border. Local residents Henry Clay Marchant, Mrs. M.J. Burgess and J.S. Barksdale purchased the first burial plots on December 6, 1894. Seventeen more were sold between 1894 and 1899, several to board members and officers of the Cemetery company.

Henry Clay Marchant, a well-known businessman and driving force behind the neighboring Woolen Mills, took a leading role in the formation of the cemetery. In April 1893 Marchant purchased four residential lots from the Charlottesville Land Company to allow easier access from the Chesapeake Street to the cemetery. Marchant remained a trustee and vice-president of the Riverview Cemetery Company until his sudden death in October 1910. The Daily Progress reported of his funeral, "A large procession of relatives and friends followed the body to its last resting place in Riverview Cemetery." It is fitting that Marchant, who had an intimate relation with the Rivanna River for much of his life, should be buried so near the Woolen Mills with a scenic view of the Rivanna.

In 1936 Samuel Jessup, founder of the Charlottesville Pepsi Cola Bottling Co. and the Monticello Dairy, purchased a majority of Riverview stock, and became president of the company. His son Claude Jessup took over ownership following his death and ran the company until 1986. Riverview is still privately owned today.

Riverview Cemetery is spread across many acres of trees, bushes and grass set on a high bluff that dips down to the Rivanna River. The only privately owned cemetery to lie within the boundaries of the city of Charlottesville, it overlooks a deep bend in the river that inspired its name. Its oldest graves are those of Nicholas Lewis, a veteran of the Revolutionary War, who died in 1808, and his son Thomas W. Lewis, who died a year before his father. (See History.) The Lewis graves are set at Riverview's highest point and offer fine views of both the Rivanna River and President Thomas Jefferson's "World Heritage" home, Monticello.

Incorporated as a cemetery in 1892, Riverview has served the inhabitants of the town and country ever since. When it was opened, it was still roughly a mile east of the city's boundaries, but as Charlottesville grew, the city flowed past and around cemetery, and now Riverview is part of Charlottesville's historic Woolen Mills district. In 1974, the owners of Riverview generously donated over 26 acres of Riverview property to the city for use as a public park. With a playground and with trails that follow the curves of the Rivanna itself, Riverview Park is an amenity open to all. 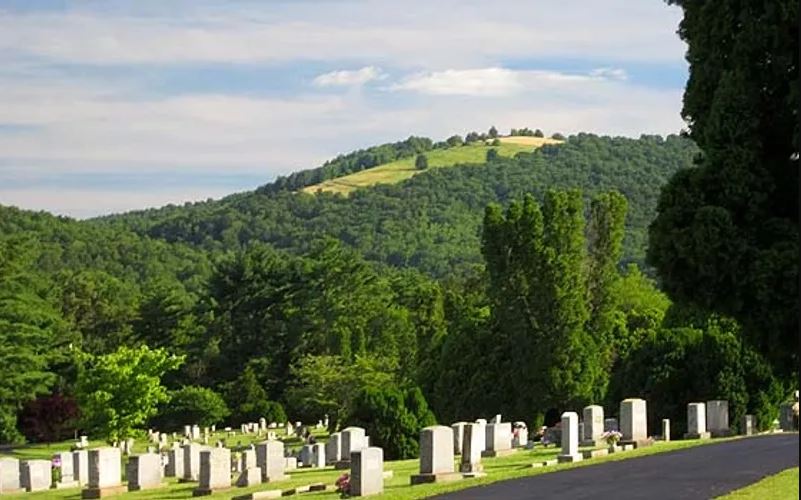 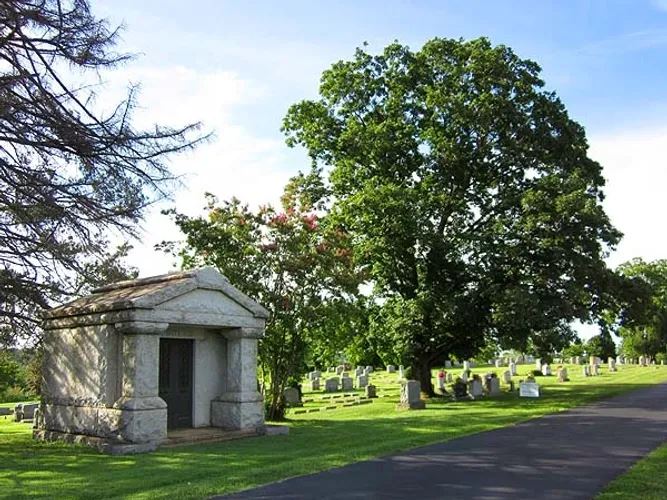 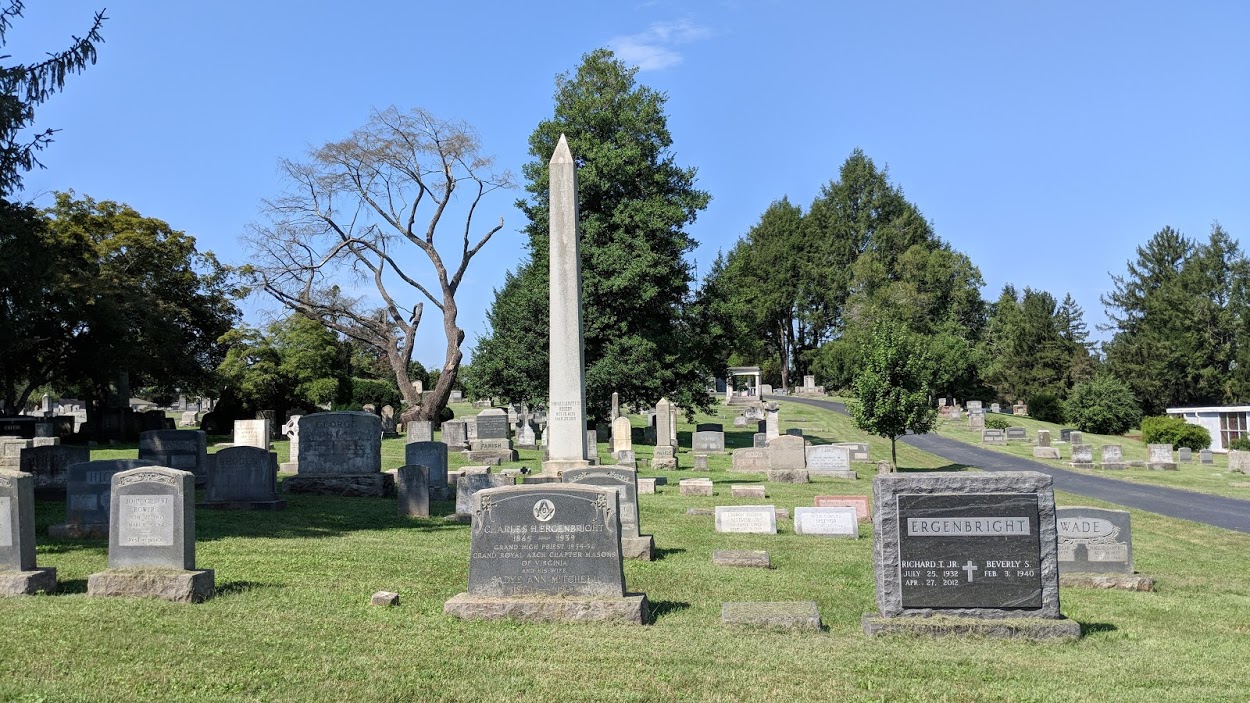 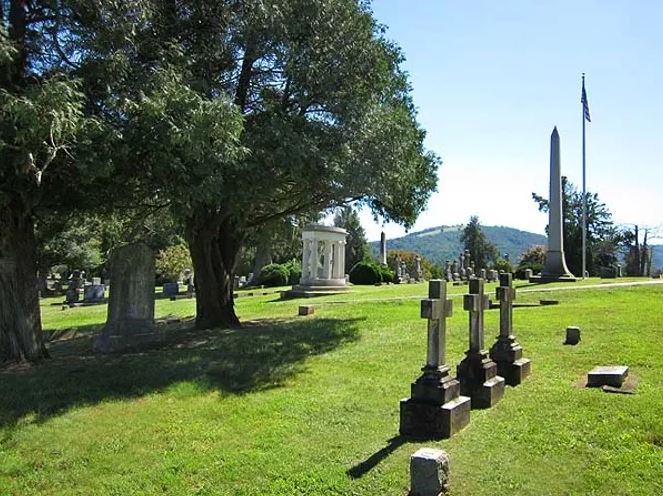 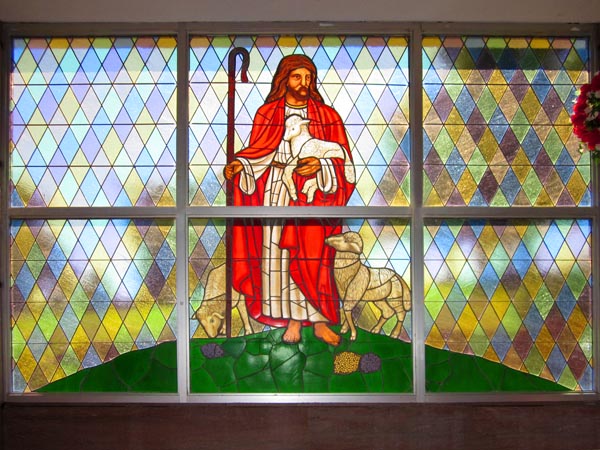 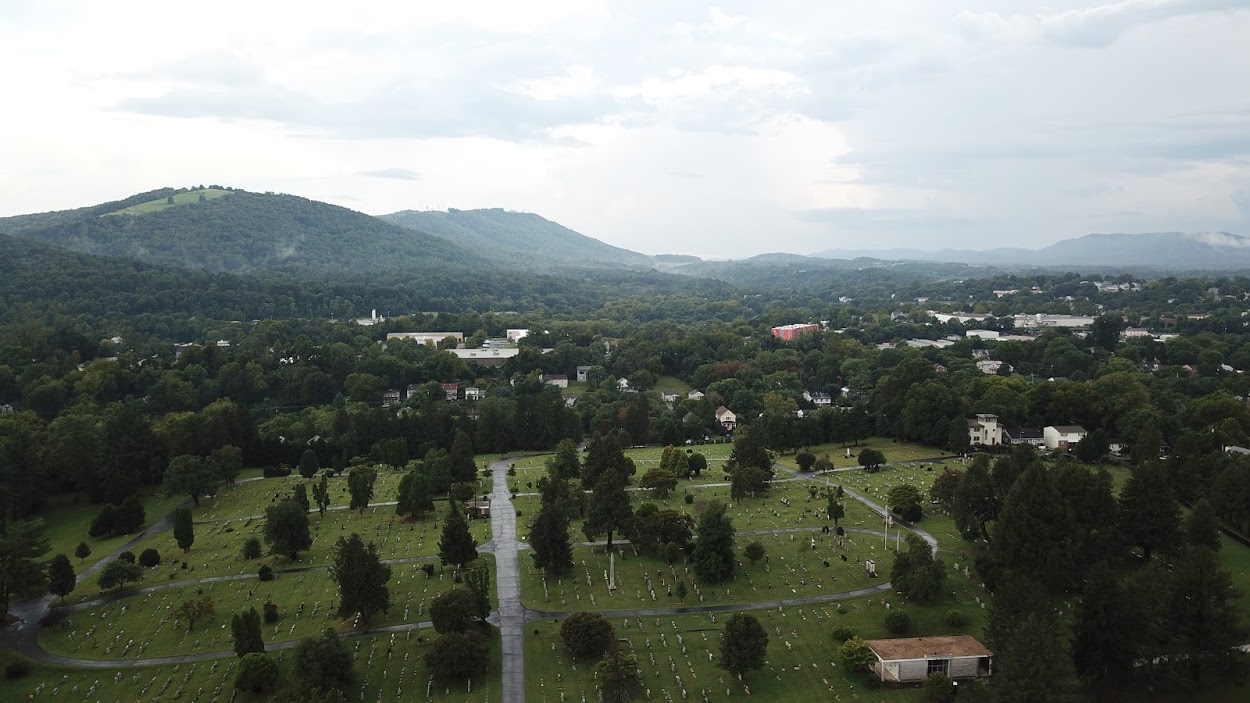 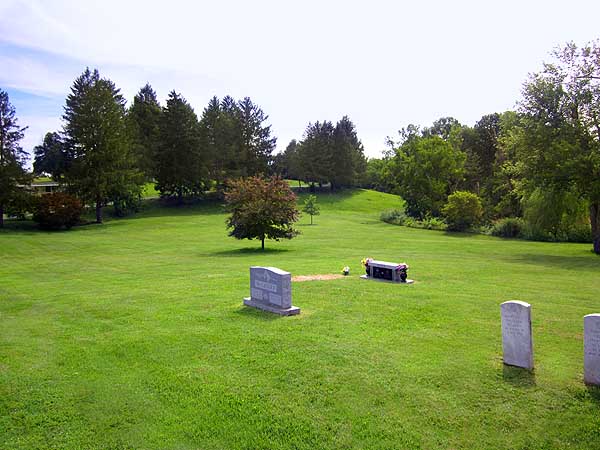 NO EXCEPTIONS
Flowers must be in permanent vases, on monuments, March 1 thru October 1
Riverview Cemetery is not responsible for missing or damaged flowers, vases, flag holders, etc.
No glass or wire, No planting of trees, shrubs or flowers.

A Permit must be obtained before purchasing or installing a monument.
Visit our office for rules and permits.

NO DOGS ALLOWED
PLEASE HAVE RESPECT FOR OUR FAMILIES

No bicycles, skateboards, mopeds, etc. in cemetery at any time.

Opens at dawn and closes at dusk
NO TRESPASSING AFTER CLOSING